ACES stands for Lawyers and Strategic Consultors (Asesores y Consultores Estratégicos). It was founded in Panama in 2009 aiming to provide counsel and legal services for the Gaming Industry and Procedural Law cases.

The firm has established a reputation within gaming companies and promoters, contributing to the ongoing development of these businesses locally while upholding Panamanian laws and regulations.

ACES is supported by a diligent team that provides clear solutions to their legal needs so their operation runs successfully.

Our firm follows the highest work ethic and values: 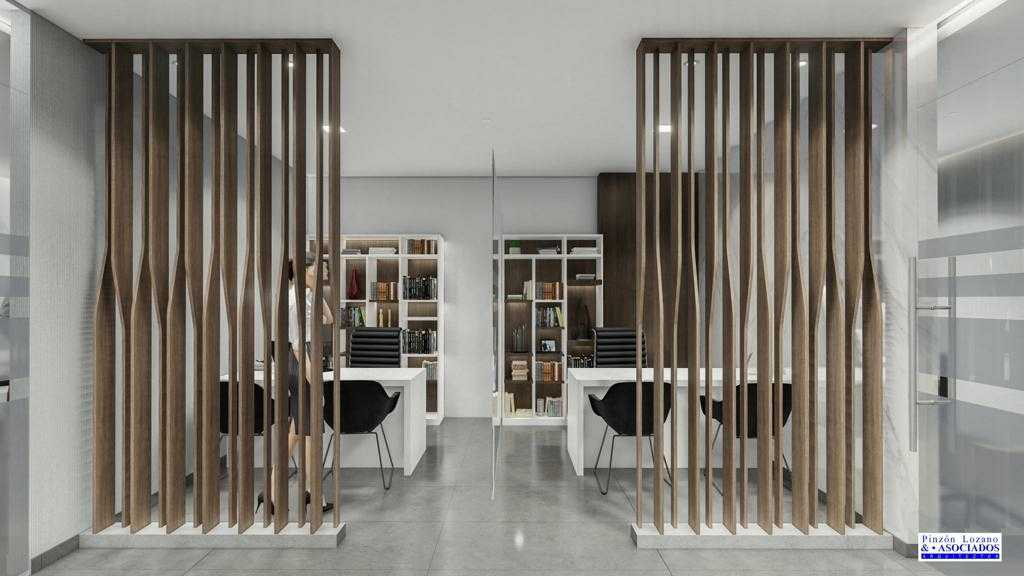 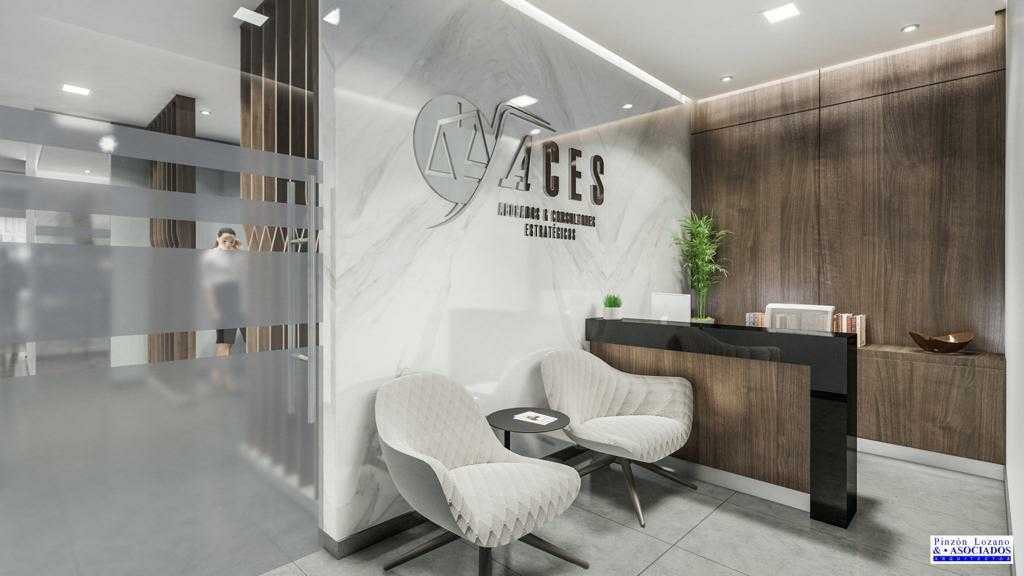 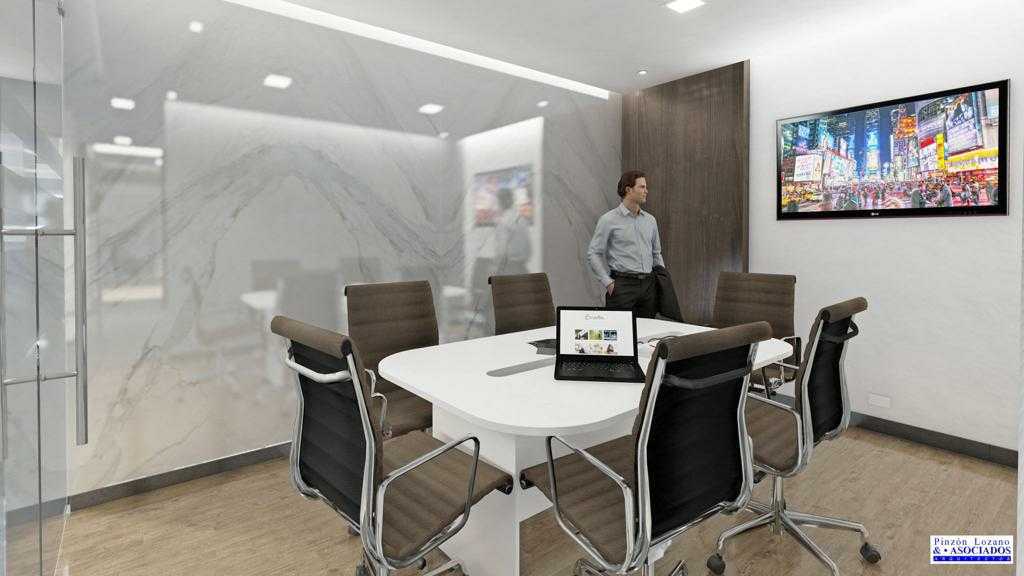 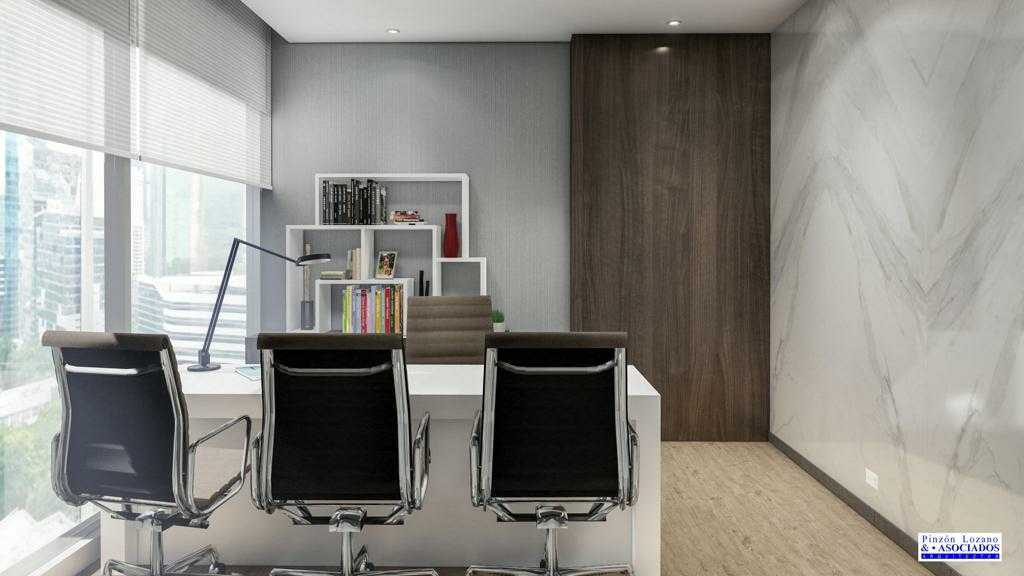 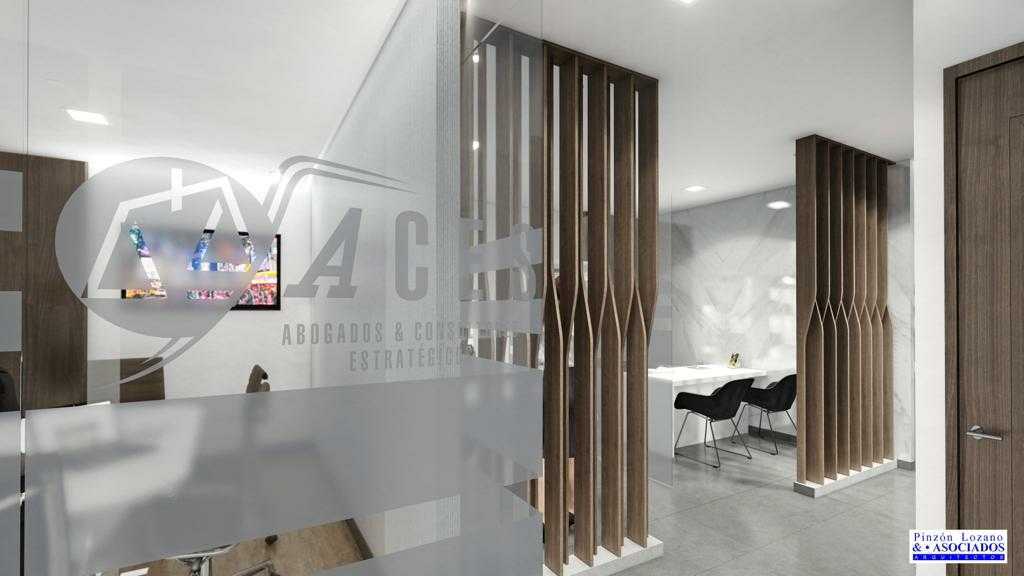 ACES is renowned for its keen and personalized service that covers an array of legal areas. It is led by the firm’s main partner, Raúl Cortizo Cohen, who has over 20-years’ experience in providing premium legal services.

He began his career in firms such as Morgan & Morgan and established his own legal office after holding the direction of Panama´s Gaming Board (Junta de Control de Juegos, JCJ, 2004-2009), an institution that regulates casinos and other related businesses. He received the “Golden Ace” Award in 2008 for his contributions to the local and international gaming industry, he oversaw the creation of the Panama Association of Gaming Managers (Asociación de Administradores de Juegos de Azar de Panamá, ASAJA), and he also created and presided the Panamanian Association of Gaming Operators (Asociación Panameña de Operadores de Juegos, APOJUEGOS). 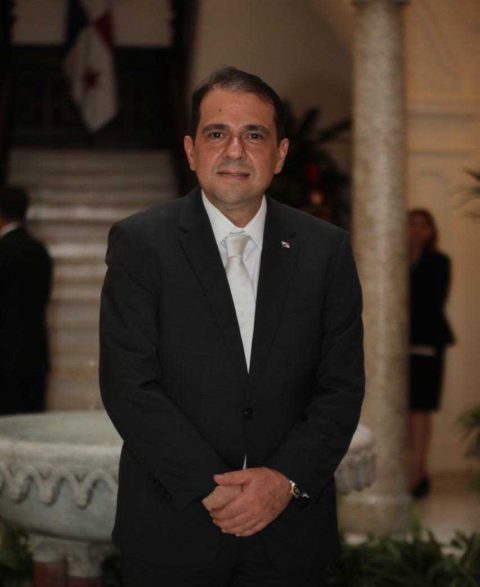 ACES is a law firm specializing in Procedural Law and the Gaming Industry.

Please contact us so that we can diligently guide you through our array of legal services.